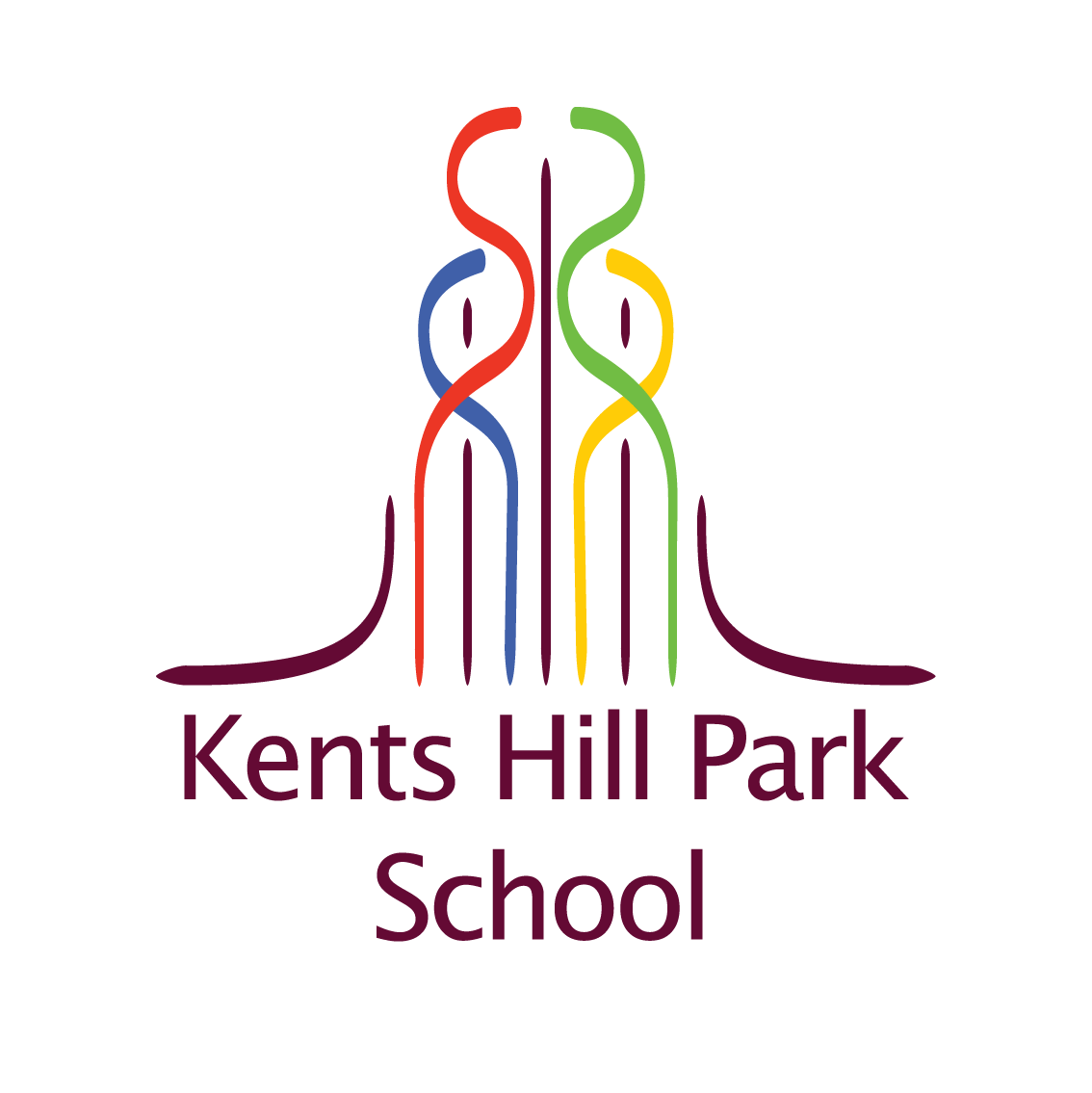 The logo that we have designed embodies our desire to be at the heart of the community. Originally based on the ‘Boy and Girl’ sculpture by Robert Koenig, the original occupies the roundabout just outside the Primary School and represents two young people who are confident, independent, and forward-looking – characteristics we wish to engender in all our pupils and staff.

We spent a long time looking at various designs and ideas that would best represent the school, and were local to the area. I had seen the sculpture previously, so decided to contact the artist.

Robert Koenig explained that “The original cedar tree that the figures were carved out of was leaning dangerously in the garden in front of the historic Cosgrove Hall just outside Milton Keynes in 1991 after a fire destroyed the house. I was going to carve one giant figure but because the tree trunk was so thick I decided on two figures. One of them was based on me, the other on someone called Sue who was part of the Milton Keynes scene and whose mode of dress was typical of that period, and which I found interesting to carve. Two local characters based in Milton Keynes represented on a 200 year old cedar tree that grew locally and was carved locally in Milton Keynes Village. The tree was given a new life.”

The final design took much discussion and many versions, and our thanks go to Emma Barnett-Vincent and Tim Macdonald at Oakgrove School who created a striking logo. 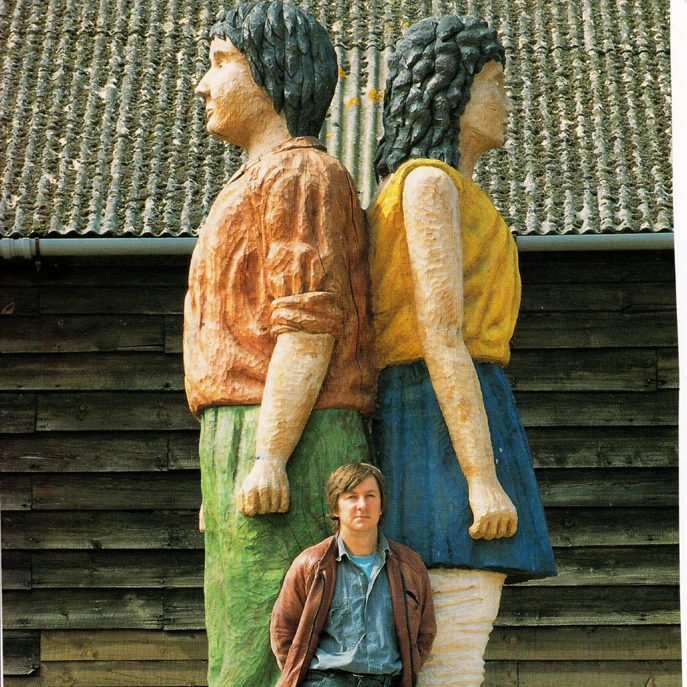